Every year that I do the A to Z Challenge, I will be for Isis. 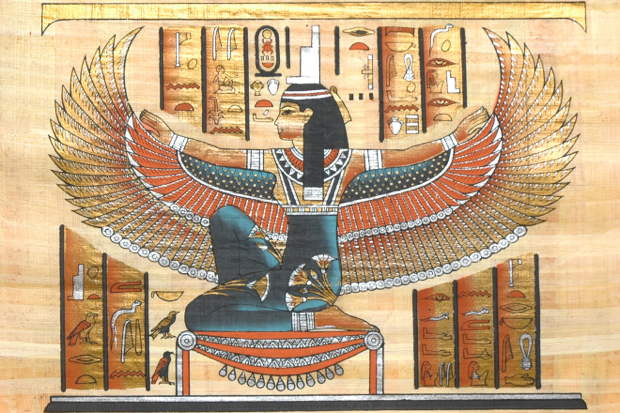 My beautiful doggie, Isis, was named for the Egyptian goddess and protector of health, marriage, and wisdom. 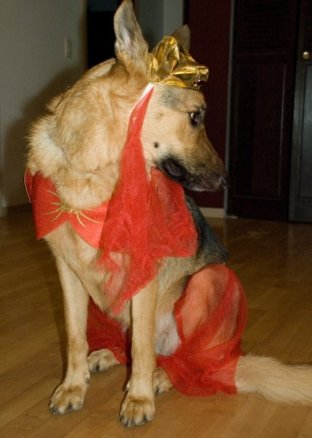 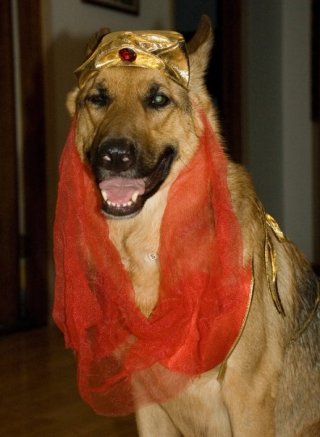 Whenever you hear about the other ISIS, think about how many women and girls (and dogs and cats and ferrets) are named Isis in the world, and consider using the term ISIL like our president does.

I’m enormously proud of my book about Isis, called Bark and Lunge. I also think I made a prophetic decision to change the original subtitle, which was The Isis Story and used to be in the URL for the book’s website.

While that change was for the best, I still sing out her name with pride and wear it tattooed on my foot. 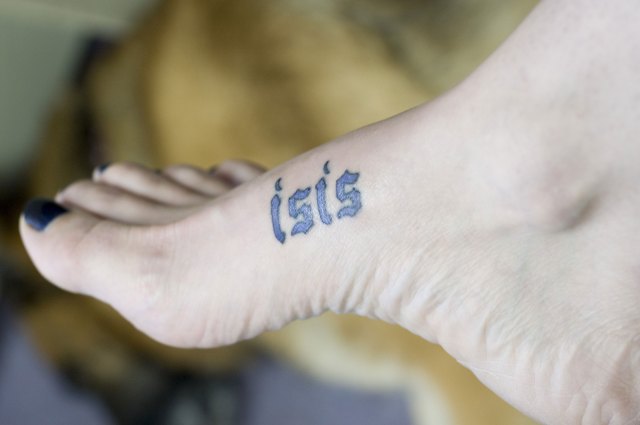 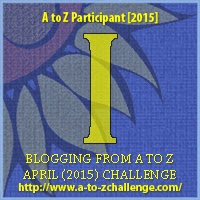 13 thoughts on “I is for Isis, the most beautiful name”